Do you tend to forget things when you’re stressed? Like when you’re late for a meeting and can’t remember where you left your car keys? Or when you have to give a big presentation and suddenly forget all your talking points seconds before you start?

There’s nothing like stress to make your memory go a little spotty. A 2010 study found that chronic stress reduces spatial memory: the memory that helps you recall locations and relate objects. Hence, your missing car keys.

University of Iowa researchers recently found a connection between the stress hormone cortisol and short-term memory loss in older rats. Their findings, published in the Journal of Neuroscience this week, showed that cortisol reduced synapses — connections between neurons — in the animals’ pre-frontal cortex, the area of the brain that houses short-term memory.

But there’s a difference between how your brain processes long-term job stress, for example, and the stress of getting into a car accident. Research suggests low levels of anxiety can affect your ability to recall memories; acute or high-anxiety situations, on the other hand, can actually reinforce the learning process.

Trust your memory? Maybe you shouldn’t

Acute stress increases your brain’s ability to encode and recall traumatic events, according to studies. These memories get stored in the part of the brain responsible for survival, and serve as a warning and defense mechanism against future trauma.

If the stress you’re experiencing is ongoing, however, there can be devastating effects.

Neuroscientists from the University of California, Berkeley, found that chronic stress can create long-term changes in the brain. Stress increases the development of white matter, which helps send messages across the brain, but decreases the number of neurons that assist with information processing.

The neuroscientists say the resulting imbalance can affect your brain’s ability to communicate with itself, and make you more vulnerable to developing a mental illness.

The Berkeley researchers believe their findings could explain why young people who are exposed to chronic stress early in life are prone to learning difficulties, anxiety and other mood disorders.

To reduce the effects of stress, the Mayo Clinic recommends identifying and reducing stress triggers. Eating a healthy diet, exercising, getting enough sleep and participating in a stress-reduction activity such as deep breathing, massage or yoga, can also help. 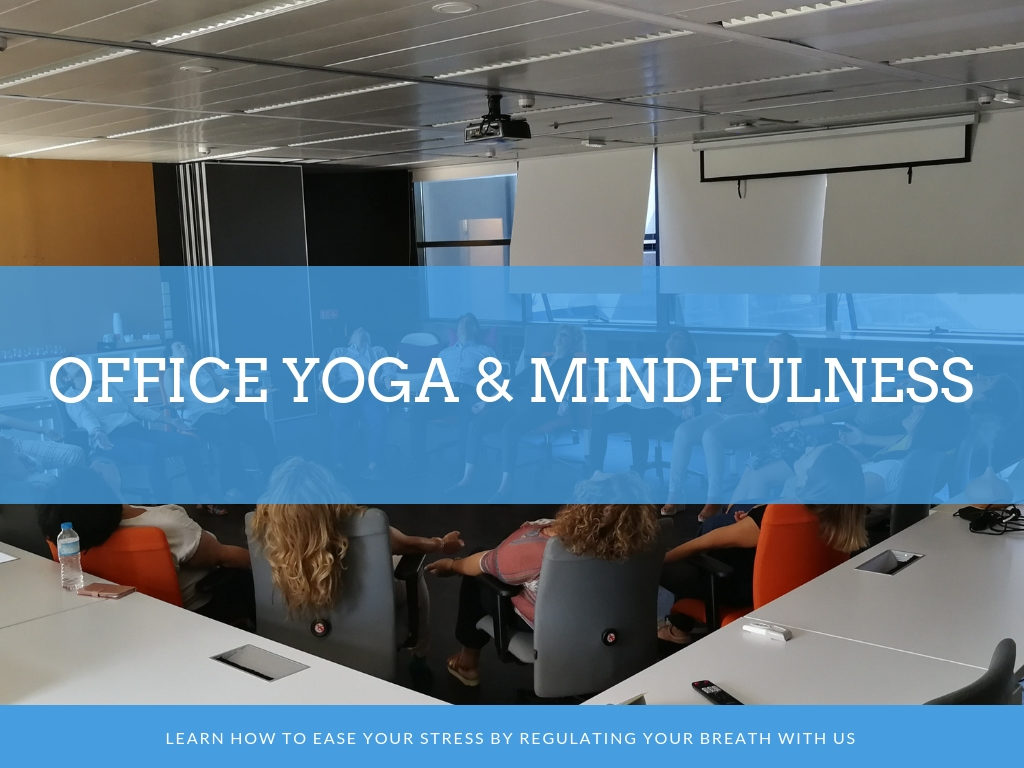