Meditation is a form of mental exercise that has become a popular US health practice. Regular practice of meditation is reported to produce changes in mental state and resting electroencephalogram patterns that persist beyond the time-period of active practice.

We hypothesized that regular meditation practice should also result in significant changes in the cortical structure in regions that are routinely engaged during this mental exercise. To test this hypothesis, we used magnetic resonance imaging to visualize differences in the thickness of the cerebral cortex of experienced Buddhist Insight meditation practitioners. This form of meditation does not utilize mantra or chanting.

Rather, the main focus of Insight meditation is the cultivation of attention and a mental capacity termed ‘mindfulness’, which is a specific nonjudgmental awareness of present-moment stimuli without cognitive elaboration.

Neuroscientist Sara Lazar, of Mass General and Harvard Medical School, started studying meditation by accident. She sustained running injuries training for the Boston Marathon, and her physical therapist told her to stretch. So Lazar took up yoga.

The yoga teacher made all sorts of claims, that yoga would increase your compassion and open your heart,” said Lazar. “And I’d think, ‘Yeah, yeah, yeah, I’m here to stretch.’ But I started noticing that I was calmer. I was better able to handle more difficult situations. I was more compassionate and open hearted, and able to see things from others’ points of view.

Eventually, she looked up the scientific literature on mindfulness meditation (a category into which yoga can fall). She found the ever-increasing body of evidence that shows that meditation decreases stress, depression, and anxiety, reduces pain and insomnia, and increases quality of life.

So she started doing some neuroscience research of her own.

In her first study, she looked at long-term meditators (those with seven to nine years of experience) versus a control group. The results showed that those with a strong meditation background had increased gray matter in several areas of the brain, including the auditory and sensory cortex, as well as insula and sensory regions.

This makes sense, since mindfulness meditation has you slow down and become aware of the present moment, including physical sensations such as your breathing and the sounds around you.

However, the neuroscientists also found that the meditators had more gray matter in another brain region, this time linked to decision-making and working memory: the frontal cortex. In fact, while most people see their cortexes shrink as they age, 50-year-old meditators in the study had the same amount of gray matter as those half their age.

Lazar and her team wanted to make sure this wasn’t because the long-term meditators had more gray matter to begin with, so they conducted a second study. In it, they put people with no experience with meditation into an eight-week mindfulness program.

The results? Even just eight weeks of meditation changed people’s brains for the better. There was thickening in several regions of the brain, including the left hippocampus (involved in learning, memory, and emotional regulation); the TPJ (involved in empathy and the ability to take multiple perspectives); and a part of the brainstem called the pons (where regulatory neurotransmitters are generated).

Plus, the brains of the new meditators saw shrinkage of the amygdala, a region of the brain associated with fear, anxiety, and aggression. This reduction in size of the amygdala correlated to reduced stress levels in those participants.

How long do you have to meditate to see such results? Well, in the study, participants were told to meditate for 40 minutes a day, but the average ended up being 27 minutes a day. Several other studies suggest that you can see significant positive changes in just 15 to 20 minutes a day.

As for Lazar’s own meditation practice, she says it’s “highly variable. Some days 40 minutes. Some days five minutes. Some days, not at all. It’s a lot like exercise. Exercising three times a week is great. But if all you can do is just a little bit every day, that’s a good thing, too.” 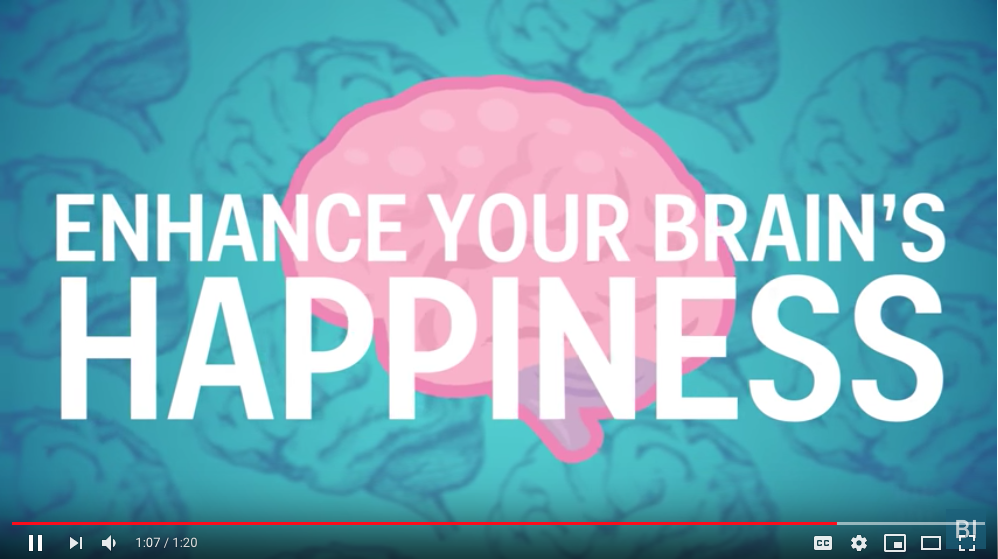