We’re always on the lookout for ways to transform our lives, but sometimes we forget that — along with exercise — there’s another miracle drug within our control: sleep. If you have a few days off over the holidays, one of the best things you can possibly do with your time is work on fixing your sleep habits.

Our sleep problems are so bad that the CDC refers to them as «a public health epidemic.»

While a tiny percentage of the population does just fine on little sleep, those people are incredibly rare. Almost half the population doesn’t get enough sleep: 40% of people sleep less than the recommended seven to nine hours a night (teens and children need even more).

Sleeping too much isn’t good for you either and comes with its own health risks, but only 5% of people sleep more than nine hours a night.

For at least 40% of the US population, getting more sleep would make our lives so much better.

Sleeping poorly ruins your day. You know that, but researchers have shown it too, especially in one notable study that followed 909 working women. A poor night’s rest affected their happiness as much as tight work deadlines, and it had an even bigger impact on mood than significant income differences in the group.

Not getting enough sleep lowers libido and can make people more likely to have sexual problems like erectile dysfunction. And sleep itself is restorative — it increases testosterone levels, which boosts sexual drive for both men and women.

There’s a reason that fitness magazines and forums always focus on the importance of sleep. If you don’t sleep, you can’t build muscle.

Your body uses most of the night (except when you are in REM sleep) to heal damage done to your cells and tissues when you are awake and more metabolically active. At the start of the night and during slow wave sleep, your body also releases growth hormone. Lack of sleep, on the other hand, is linked to muscle atrophy.

You learn much better if you aren’t sleep-deprived. Flickr / Chris Devers 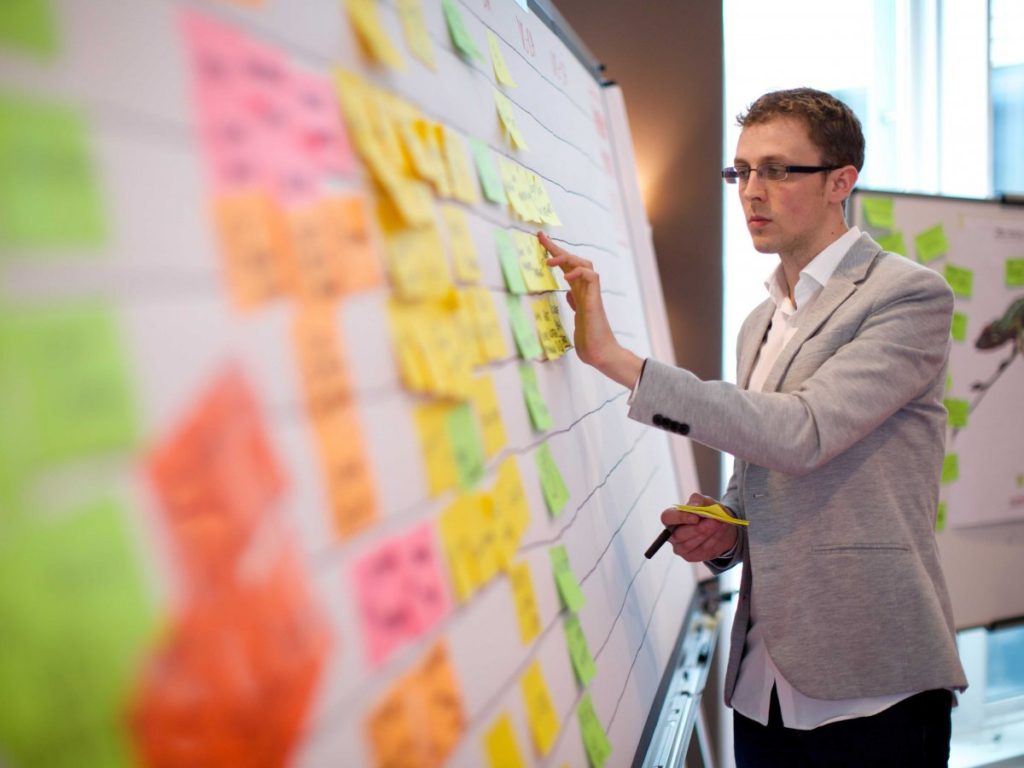 This isn’t just about kids. Adults who get enough sleep do better on tests of short-term memory.

And when researchers had adults do a task once, get a good night’s sleep, and then try the task again, they showed improvement. But participants who stayed awake 30 hours after learning the same task had a much harder time improving their skills — even if they practiced and had a chance to catch some recovery shut eye later. Something about the initial sleep deprivation impaired their ability to learn.

Of course, letting kids get enough sleep is important too. In one case, starting schools an hour later (at 8:30 instead of 7:30) increased «standardized test scores by at least 2 percentile points in math and 1 percentile point in reading.» The Minneapolis school district found that starting school an hour and a half later (7:15 to 8:40) improved attendance and led to fewer symptoms of depression among students.

5. You’ll be a better and safer driver.

Driving sleepy is like driving drunk. Both are a common cause of serious injuries and in tests, sleep-deprived drivers perform like alcohol-impaired drivers.

Drowsy driving is responsible for 100,000 crashes and 1,500 deaths every year, according to the National Sleep Foundation. Almost 20% of serious injuries in crashes happen when there’s a sleepy driver involved. 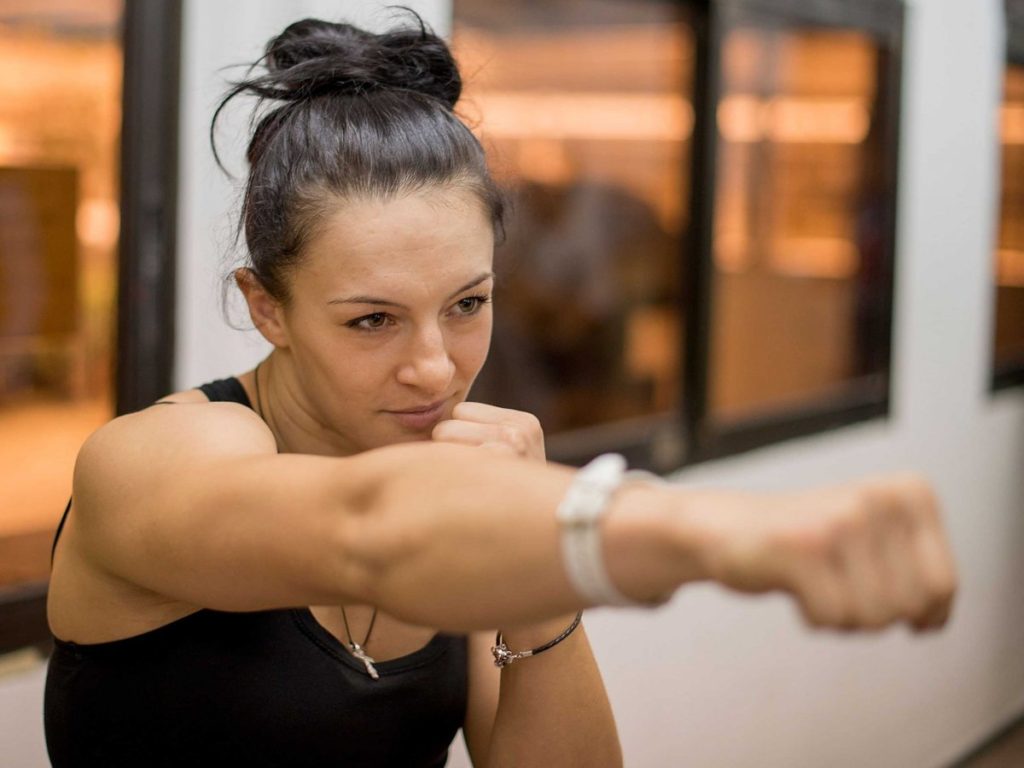 7. People who don’t sleep enough are more likely to develop diabetes — even if they are skinny.

Type 2 diabetes is an awful disease that can lead to strokes, amputations, blindness, and organ damage. And this isn’t just about obesity, so if you are skinny but don’t get enough sleep this still applies.

8. People who sleep enough have better moods and fewer problems with depression and anxiety.

People who sleep less tend to have more symptoms of depression, lower self esteem, and more anxiety — though that’s an association and it’s possible that those symptoms cause people to sleep less.

Still, a review of studies shows that sleep loss has an even stronger effect on mood than it does on cognitive ability or motor function, which is a strong indicator that sleeping more could help.

9. People who get more sleep have healthier skin.

Along with mood disorders, sleeping poorly is also associated with chronic skin conditions. Some research shows that poor sleep, depression, anxiety, and chronic skin problems all go together.

A study published in Clinical and Experimental Dermatology found that «good sleepers» recovered better after ultraviolet light exposure, and their skin also recovered more quickly after having tape stripped off of it. They also showed fewer signs of aging.

10. You’ll spend less time and money at the doctor.

People who score high on a «sleepiness scale» use 11% more healthcare resources than their well-rested brethren. Sleep troubles caused by sleep apnea and insomnia cost the US billions of dollars in direct medical costs every year, and that’s even before taking into account the associated lost productivity.

We know that people who drive tired are similar to those who drive drunk, but did you know that staying awake too long can cause slurred speech, repetitive word usage, and a slow, monotonous tone? So make sure to get some rest before your next presentation.

12. Getting enough sleep helps prevent migraines and other headaches. 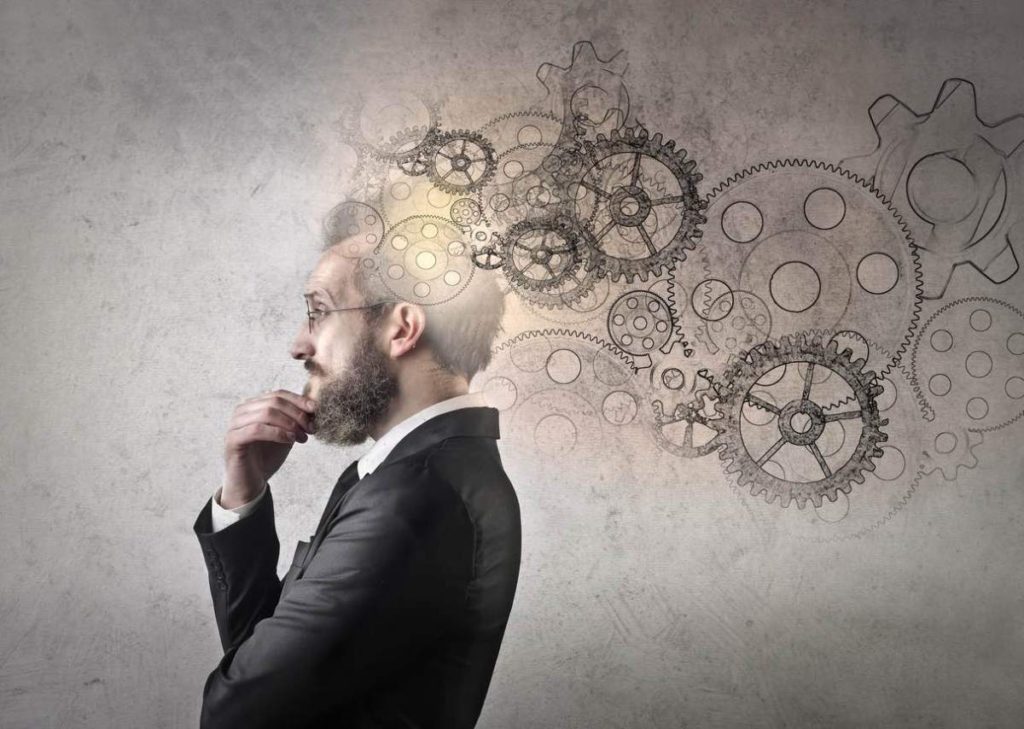 If you find yourself cringing due to sudden head pain, look at your sleep schedule. Even though doctors aren’t sure exactly why this happens, multiple studies show that people who don’t sleep enough are more likely to suffer migraines. «Poor sleep quality is uniquely associated with episodic migraine,» write the authors of one recent study (emphasis ours).

Additionally, 36 to 58% of sleep apnea sufferers wake up with a throbbing head.

13. You’ll be more productive at work and more focused at home.

The more tired you are, the harder it to concentrate on something, and distraction can take a toll on both work and your personal life. Researchers say that «attention tasks appear to be particularly sensitive to sleep loss.» So if you want to focus — either on a job or a conversation — make sure to get some rest.

Though we don’t always recognize it, we make more mistakes when we don’t get enough sleep. For some of us that amounts to a typo here and there, which is annoying to our editors, but such carelessness can be more serious.

In 2003, the body that regulates medical residents’ hours decided to limit those hours to 80 hours a week with no shifts longer than 24 hours (there’s a reason why medical residents show up frequently in sleep deprivation studies). But a Harvard study afterwards found that if those hours were further reduced to 63 a week, residents slept more and made fewer serious medical errors. The more sleep-deprived group made 22% more serious errors.

Famous accidents like the Space Shuttle Challenger explosion and the Exxon Valdez oil spill have been attributed, at least in part, to mistakes made by people who didn’t get enough sleep. But it’s not just these major events: All sleep-deprived workers are much more likely to have a dangerous accident.

15. You’ll see better if you get enough sleep.

We don’t function well without sleep. Our bodies get tired and our eyes get tired. The longer you stay awake, the more vision errors you make, ranging from tunnel vision to seeing double to even — eventually, at scary levels of sleep loss — hallucinations.