Sara Lazar, a neuroscientist at Massachusetts General Hospital and Harvard Medical School, was one of the first scientists to take the anecdotal claims about the benefits of meditation and mindfulness and test them in brain scans. What she found surprised her — that meditating can literally change your brain.

Q: Why did you start looking at meditation and mindfulness and the brain?

Lazar: A friend and I were training for the Boston marathon. I had some running injuries, so I saw a physical therapist who told me to stop running and just stretch. So I started practicing yoga as a form of physical therapy. I started realizing that it was very powerful, that it had some real benefits, so I just got interested in how it worked.

The yoga teacher made all sorts of claims, that yoga would increase your compassion and open your heart. And I’d think, ‘Yeah, yeah, yeah, I’m here to stretch.’ But I started noticing that I was calmer. I was better able to handle more difficult situations. I was more compassionate and open hearted, and able to see things from others’ points of view.

I thought, maybe it was just the placebo response. But then I did a literature search of the science, and saw evidence that meditation had been associated with decreased stress, decreased depression, anxiety, pain and insomnia, and an increased quality of life.

Q: How did you do the research?

Lazar: The first study looked at long term meditators vs a control group. We found long-term meditators have an increased amount of gray matter in the insula and sensory regions, the auditory and sensory cortex. Which makes sense. When you’re mindful, you’re paying attention to your breathing, to sounds, to the present moment experience, and shutting cognition down. It stands to reason your senses would be enhanced.

We also found they had more gray matter in the frontal cortex, which is associated with working memory and executive decision making.

It’s well-documented that our cortex shrinks as we get older – it’s harder to figure things out and remember things. But in this one region of the prefrontal cortex, 50-year-old meditators had the same amount of gray matter as 25-year-olds.

We took people who’d never meditated before, and put one group through an eight-week  mindfulness- based stress reduction program.

Q: What did you find?

Lazar: We found differences in brain volume after eight weeks in five different regions in the brains of the two groups. In the group that learned meditation, we found thickening in four regions:

The amygdala, the fight or flight part of the brain which is important for anxiety, fear and stress in general. That area got smaller in the group that went through the mindfulness-based stress reduction program.

The change in the amygdala was also correlated to a reduction in stress levels.

Q: So how long does someone have to meditate before they begin to see changes in their brain?

Lazar: Our data shows changes in the brain after just eight weeks.

In a mindfulness-based stress reduction program, our subjects took a weekly class. They were given a recording and told to practice 40 minutes a day at home. And that’s it.

In my study, the average was 27 minutes a day. Or about a half hour a day.

There isn’t good data yet about how much someone needs to practice in order to benefit.

Meditation teachers will tell you, though there’s absolutely no scientific basis to this, but anecdotal comments from students suggest that 10 minutes a day could have some subjective benefit. We need to test it out.

Q: Given what we know from the science, what would you encourage readers to do?

Lazar: Mindfulness is just like exercise. It’s a form of mental exercise, really. And just as exercise increases health, helps us handle stress better and promotes longevity, meditation purports to confer some of those same benefits.

But, just like exercise, it can’t cure everything. So the idea is, it’s useful as an adjunct therapy. It’s not a standalone. It’s been tried with many, many other disorders, and the results vary tremendously – it impacts some symptoms, but not all. The results are sometimes modest. And it doesn’t work for everybody.

Q: So, knowing the limitations, what would you suggest?

Lazar: It does seem to be beneficial for most people. The most important thing, if you’re going to try it, is to find a good teacher. Because it’s simple, but it’s also complex. You have to understand what’s going on in your mind. A good teacher is priceless! 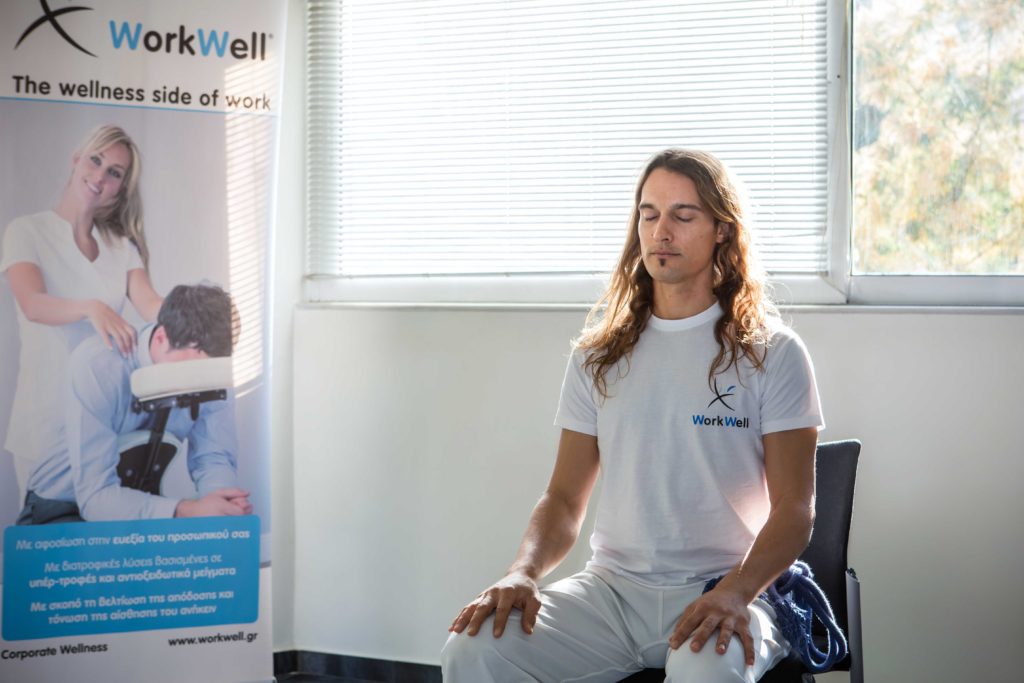